The Defense Department is proud of its employees with disabilities, the deputy defense secretary said. They do not let their disabilities define them, and they serve with passion and professionalism, David L. Norquist said as he opened DOD's 40th anniversary Disability Awards ceremony.

"For some of us, the disability is small and the burden is light," he said today in prerecorded remarks. "For others, it is large, and the burden is heavy. In all cases, we've had to adjust, but we are committed to making a difference and have all found a way to serve." 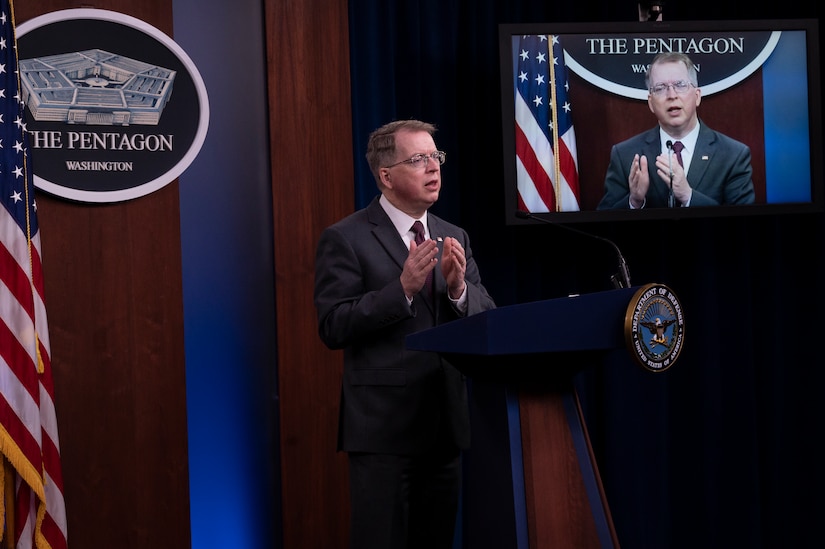 Their exceptionalism is why the theme of this year's National Disability Employment Awareness Month — Increasing Access and Opportunity — is of critical importance, Norquist said. "It reminds us that we already have capable individuals, they just need the chance to prove it."

How DOD leverages the strengths of each of its employees is critical to maintaining the nation's technological edge and military superiority, Norquist said, adding that not implementing equal opportunity would be a failure for the department's workforce. 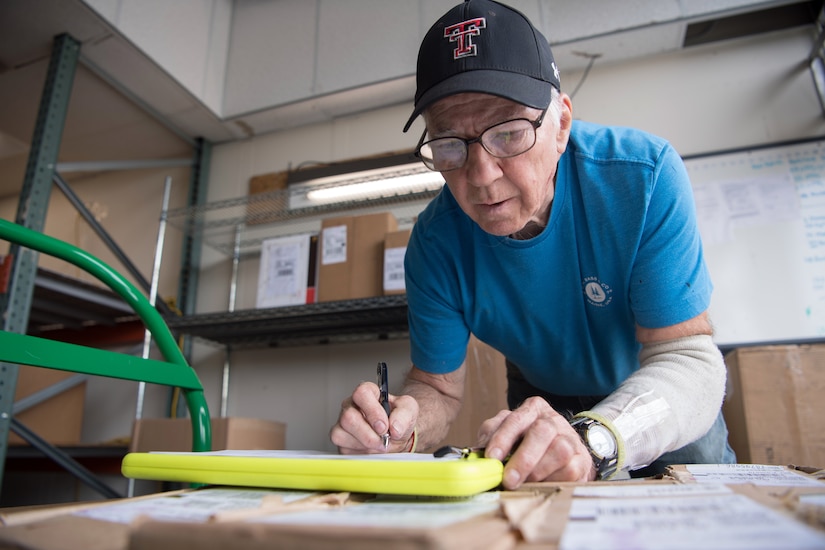 "Brilliance knows no boundaries — and we should not be the ones creating barriers," the deputy secretary said. "Instead, we must attract individuals based on their qualifications and character. Then, we must provide them the support they need to flourish."

Varied perspectives spur innovative thought, Norquist said. "You confirm this; you have proven how your unique experiences address an array of challenges. You have also brought with you the enthusiasm to drive those ideas forward."

Despite our differences, we must remember one thing: we are all here to serve our country. We all have an equally important role to play in advancing our collective mission.''

With these awards, the department is asking the recipients to play a crucial role in its success by serving as leaders and examples for others, he said.

The deputy secretary said he is encouraged by DOD's progress toward expanding access and opportunities in its own ranks. In 2019, the DOD exceeded its goal of employing individuals with targeted disabilities at a rate of more than 2% of the total workforce.

This success is due in large part to the efforts of DOD's components and military departments, Norquist said. 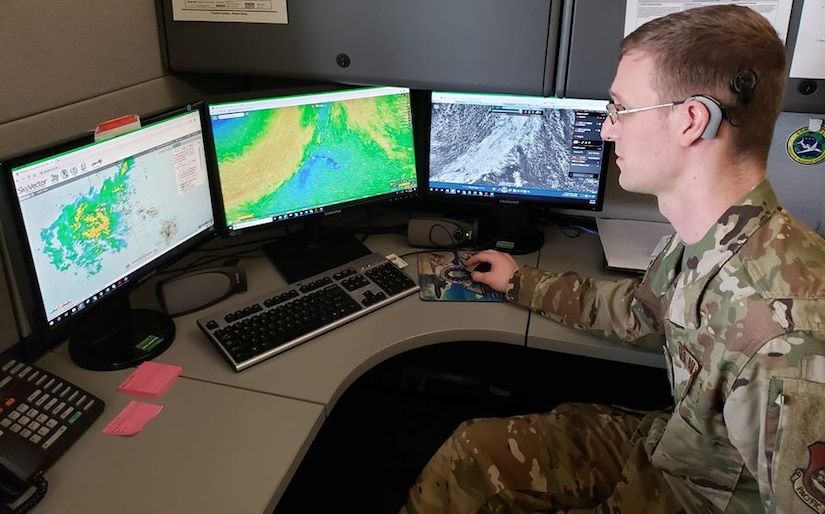 "Despite our differences, we must remember one thing: we are all here to serve our country," he said. "We all have an equally important role to play in advancing our collective mission. Therefore, we must continue to bridge the employment gap and draw upon the skills that give America its strength." 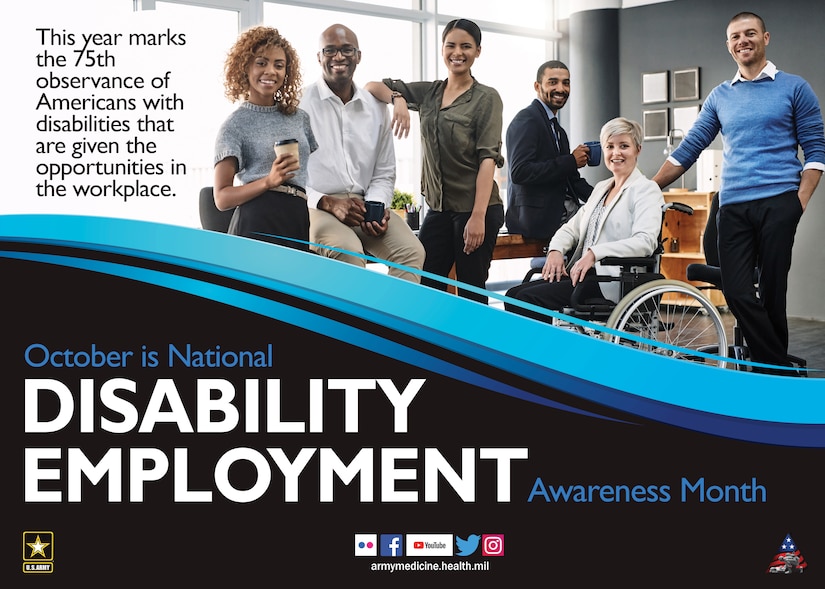 Choose which Defense.gov products you want delivered to your inbox.

Earn Eternal Gratitude With A Contribution To Our Consitutional Defense Fund

The Best Is Over There ->